So Health Editor Sarah Boseley at the Guardian is retiring from the position. At least one commenter points out that despite the good reporting she did, her little mea culpa over MMR does not excuse the frankly execrable standards of science reporting at the time, which seemed to think that “both sides deserve equal footage”. That is NOT how science works.

Thanks to search engines, one can easily find examples like this, which Sarah can’t sweep under the carpet. I remember at the time how horrific the coverage was by all media, and especially the Guardian. Some commenters try to defend her by saying that if even the Lancet got taken in, then employing someone with an appropriate scientific qualification rather than humanities would not solve the problem. Errrrr, debunking such nonsense was being done routinely on the web back then by independent sites and scientists who don’t, unfortunately, have the Islington links, and I remember the fury I felt. Ben Goldacre, although not yet syndicated to the Guardian with his Bad Science column, had been running it for 2+ years before Sarah’s frankly dreadful comment piece. I still wonder why the syndcation of his column ended in 2011.

I lived in Sydney 2009-2015 and remember seeing vaccination rates by postcode. I happened to live in the poshest postcode in Australia (renting!) and it, along with adjoining areas of “Guardian-types” had the lowest rates of MMR vaccination. I was horrified. I’m sorry Guardian, yes you did draw attention to some horrific global health issues but until you also take ownership for the standards of publication in medicine that has promoted and excerbated a sense of “we know better” among New Labour/Third Way types who consistently undervalue STEM education and buy your trashy publication that is no better than the Daily Mail when it comes to health, then I will never ever give you credit for such self-serving nonsense that promoted a worldwide rejection of science that future historians may judge rather harshly in terms of lives lost from COVID and vaccine-rejection compared to whatever good you did with AIDS etc.

Do I value you overall? No. So you went to disease zones. Some of us were desperately engaged in attempts to help educate the public so they were aware of real and non-real risks. Some of us have spent decades trying to produce better indicators of well-being that would show just how awful parts of the world are. So you did it via some nice pics, but at the expense of causing millions to have their confidence in science degraded. You are not some “Female outsider” who achieved world changing stuff by being female and not a chain-smoking less-than-alcoholic. Indeed history may well judge your PUBLISHED work as being some of the worst in human history in terms of degrading human knowledge and killing kids via lack of vaccination.

Here is what I want. I want you to hold your hand up and say “Yes, I failed to properly research vaccination. I failed to look to experts like Ben Goldacre who weren’t “in the system” but who were demonstrably cleverer. I failed to understand the basic epistemology of science and that underpinning the statistics of medical/health trials in particular.” This latter is one of the most egregious errors in medicine ever committed. For you to fail to admit your mistake here is truly truly awful. Your article is consistent with someone who shows such a basic lack of self-awareness that I am truly shocked. 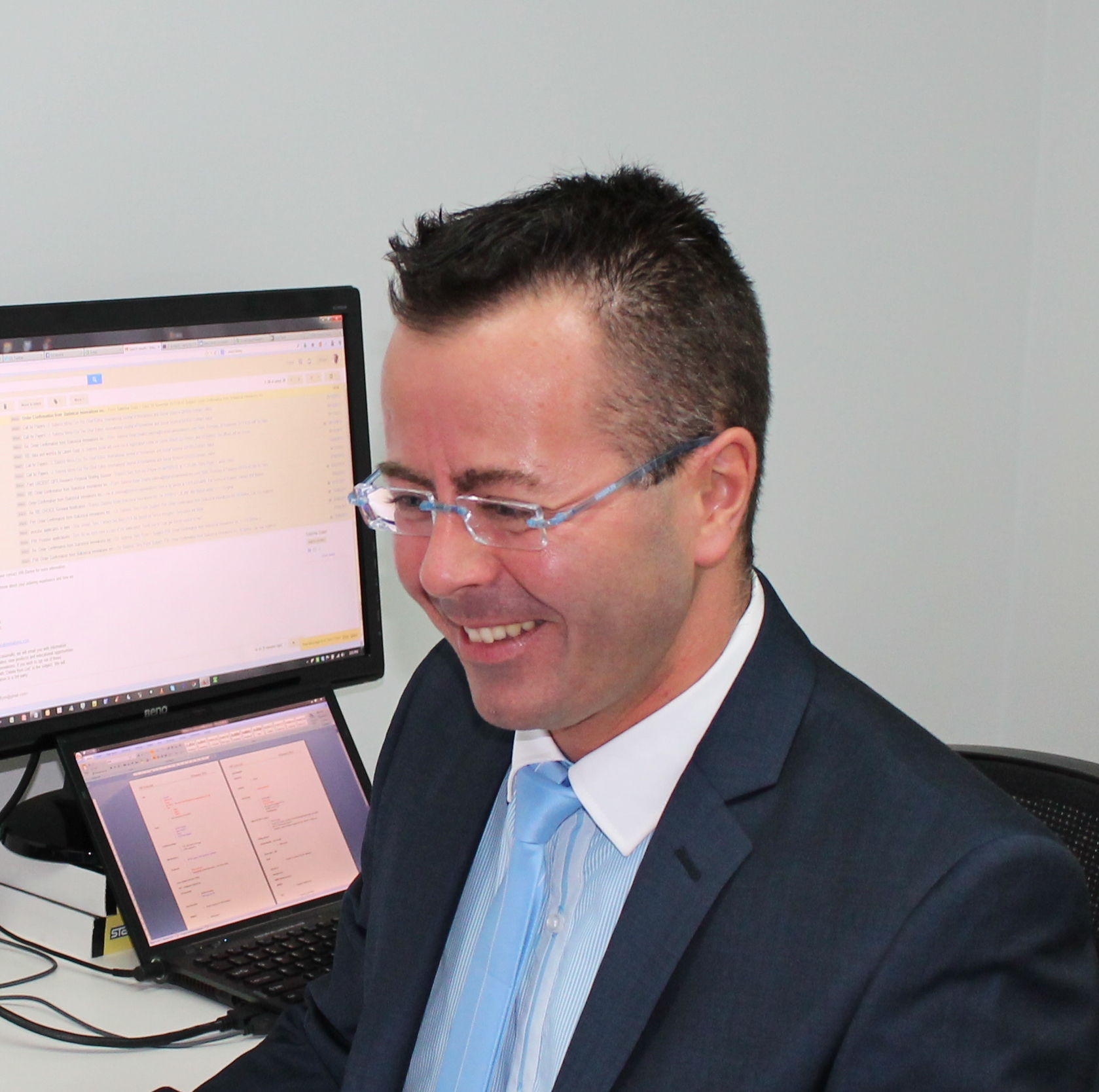