It has certainly been a bit of a roller-coaster year for me – finishing in Australia, spending 5 months in Sweden, before returning to my home town to set up my own company. Things are settling down nicely now (thankfully).

It would not be appropriate for me to air dirty linen in public about some of my experiences in academia. However, suffice to say, in private conversations with a lot of my former colleagues I heard similar complaints and frustrations with the way the profession is going. Of course, not every institution suffers from the same problems; I’m sure there are some places that have very few, and the universities I worked at all had excellent qualities, each one it its own way. Indeed perhaps the problems stem more with the profession more generally, and the funding environment, which forces the universities simply to react in certain ways.

My hope for 2016, to help my former colleagues, is that professional organisations are more supportive of researchers, that credit is given where it is due, and that funding agencies no longer favour certain groups simply due to their wider institutional reputation, rather than technical expertise. One gripe I will mention is the very marked deterioration in citation that I saw in my field: over the last 5-10 years I increasingly saw practices that would certainly fail PhDs, and maybe even undergraduate theses. I saw papers that seemed like they were rushed to a shocking degree (with no proper literature review), or alternatively were deliberately referencing certain other papers to game the funding systems (which, in a number of countries, increasingly rely on citations).

As a final thought I will return to the issue of how groups within academia are being pushed to work, via funding and incentive structures: they must act like consultancies, with key performance indicators and applied (as opposed to theoretical/blue skies) outcomes. My response to that was to become a consultancy myself: after all, why would potential clients pay for layers of administration and a quasi-consultant when they can get the real deal for a much cheaper price?

Of course that can be taken as plug for my services, but hey we all need to make a living 🙂

And on that note, happy new year! 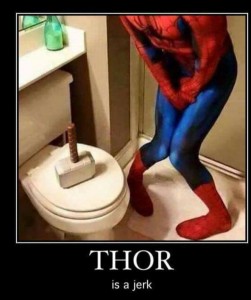 Well, the most recent OS update pushed out by google appears to have fried or caused irreversible harm to the wifi on the Nexus 5 (and possibly other handsets).

And as this thread demonstrates:
(1) Google insists on showing “helpfulness” by proposing solutions that cannot be followed because we poor shmucks can’t even follow the first step. Do they even READ what the posters have said and the screenshots they have posted?
(2) They refuse to acknowledge the problem.

And to think I very nearly bought a Nexus 6 at the airport yesterday. Plus my Nexus 7 tablet is showing its age and may need replacement soon.

Well f%ck you google, unless you get a solution to this out there pretty bloody fast you’ve lost my business forever.

My last post attempted to explain modern monetary theory, with particular reference to health care.
The advocates of MMT in the US who have waded into the debates about the deficit there are neither deficit hawks nor doves.
They are self-proclaimed deficit owls.

So here is a picture of the coolest owl on the planet!

Travelling to Amsterdam for the inaugural IAHPR conference on Friday. I’ll be presenting our initial work on response times in validating DCE estimate for the Australian end-of-life study. Then I’ll be travelling back to Sydney via Singapore.

Ugh. I am having to start thinking about my next trip even before getting back to Sydney! I am attending SMDM in Miami in October and IAHPR in Amsterdam in November. I think that – compared to two return flights from Sydney – it’s actually just as cheap (and certainly easier) to:

Thus when conference time is netted out of the overall 3.5 week trip I’d be in UK for a fortnight.

I thought of this quote uttered by the brilliant William Adama in Battlestar Galactica even before I saw it going viral earlier. So true – but the militarisation of the police there has been going on for a while (as documented in the blogosphere) and it is the underlying issue that needs fixing. 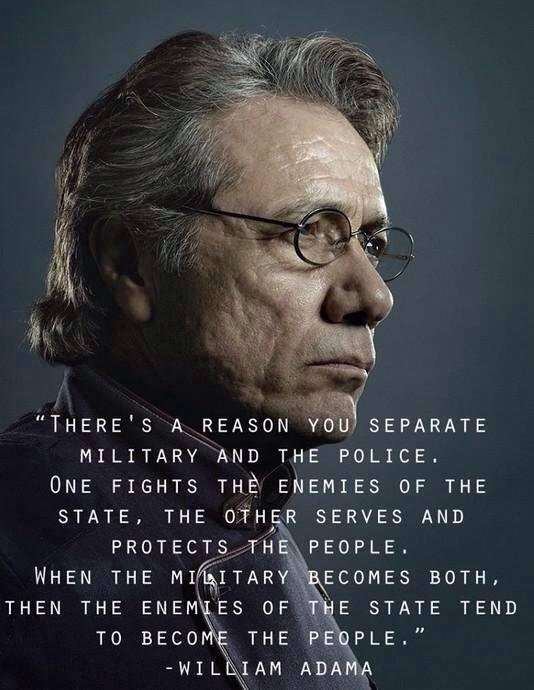